A role playing game for adults that will combine elements from Skyrim, Fable, and Corruption of Champions.​

Updated the engine version to Unreal 4.25
Changed scene control to instantly jump to the next section when the button is pressed
Added Goblin Cowgirl2 scene
Added Human x Human Doggystyle scene
Tutorial Level is roughed in and needs playtesting
Fixed a few bugs in the alchemist questline - she should now add potions to her store's chest after each part of the quest is finished
Prop placement is in game and partially working - P will open the placement menu or V while hovering over and object in the inventory (the keys, controls, and physics of almost everything will change this is just the first test version)
NPCs can now use props during animations
Inventory items have an information panel that appears while hovering over the corresponding inventory button, the layout and details are still temporary and the 3d object display hasn't been implemented in some menus 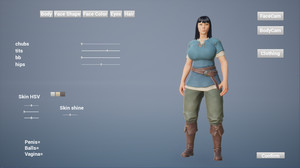 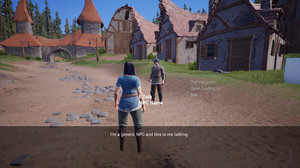 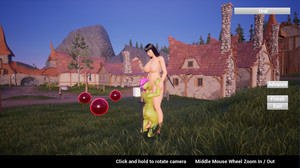 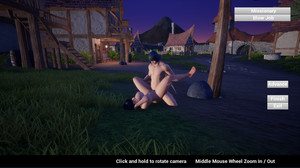 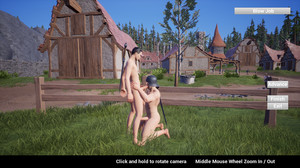 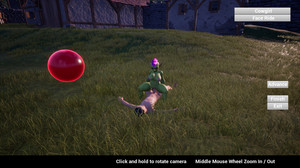